Get Out There and Make Some Friends... It's Summer! 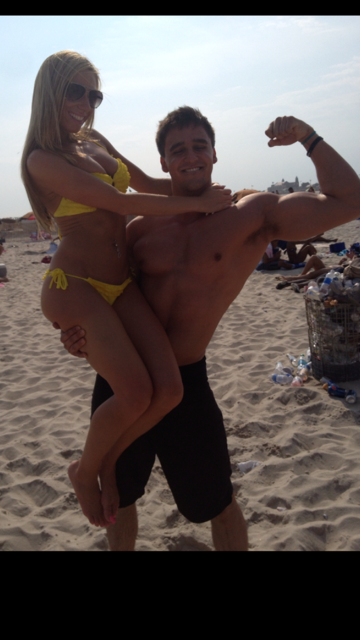 Caught a neat little bit in a health magazine the other day titled, "Social Interaction Prevents Obesity" the entire thing is super short here it is word for word...

"Loneliness increase the risk of obesity, cancer, and premature death. A study on mice from the Ohio State University showed that social stimulation helped the animals convert energy-storing white fat to energy-burning brown fat. Consequently, the animals lost weight. Researchers achieved greater social interaction by housing 15-20 animals together rather than in individual cages. If these results apply to humans, you should strive for more social interaction rather than communicating with people on the computer or cell phone. (ScienceDaily, September 6, 2011).
<"Social Interaction Prevents Obesity." Fitness Rx Jan. 2012: 22. Print.>

So get out there either with your friends or by yourself and make some new ones! If you live on a coast then there's no better place then the beach this time of the year!

Posted by Jordan Cromeens at 12:31 AM